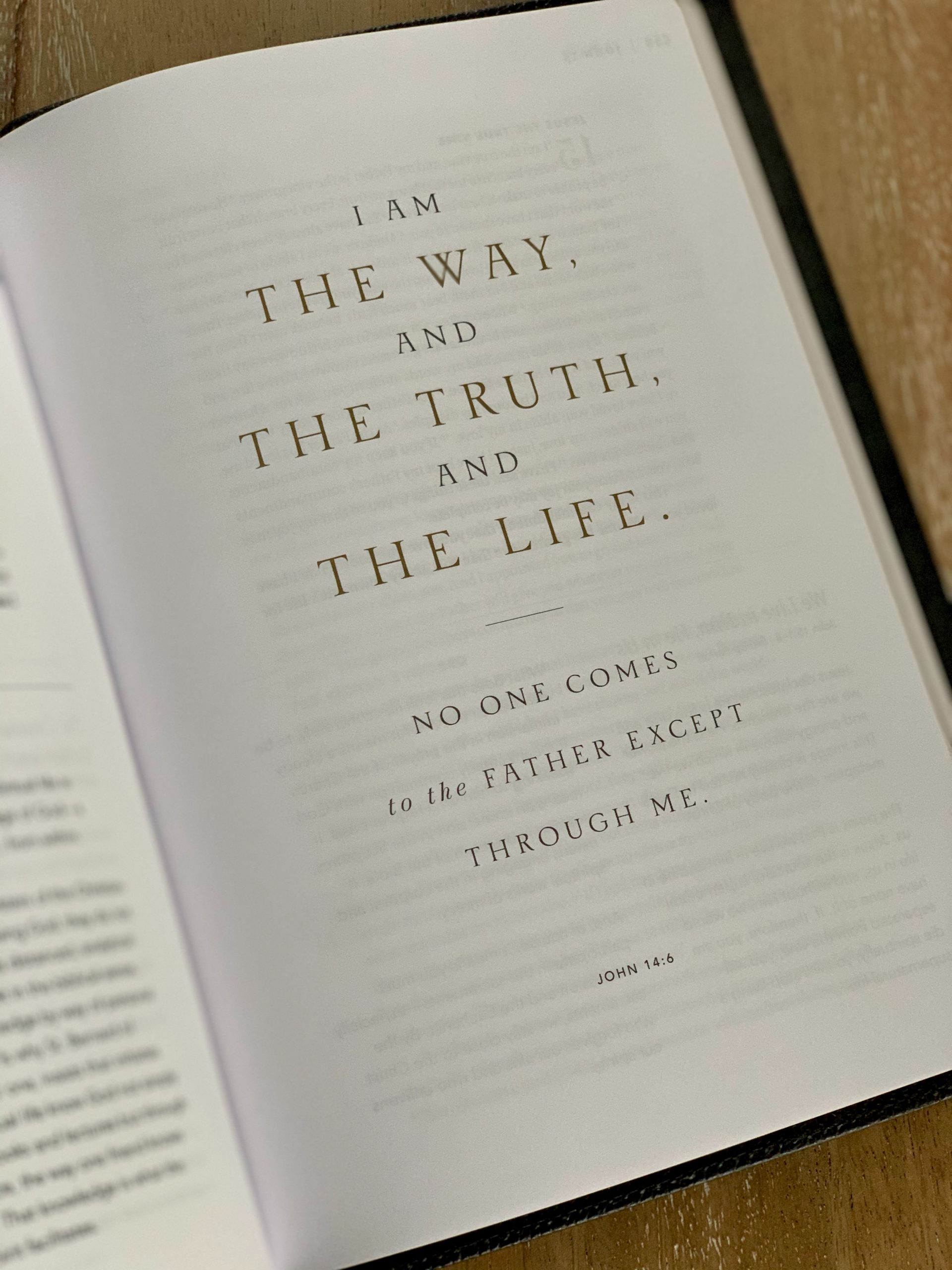 Who is God is a question that will produce numerous answers, as God means many things to many people.

Jesus once asked his disciples the same question what do people call him, and they were able to tell Him people’s different opinions about His person and ministry. Some called Him Elijah, some called him one of the prophets, and so on, but all of them were wrong.

Jesus was not perturbed by what people outside the circle of His disciples will call Him, after all, they have limited access to Him, but he turned and asked His disciples, what they called Him. Peter answered that He is the Messiah Mark 8:29, the son of the living God, to which Jesus answered that it was His father that revealed that to him and not blood and flesh.

What Jesus Christ was saying in the narration above is that it will take more than our physical contact, human experience, and head knowledge to know who God is, which gives reasons why people give different definitions to God today.

Whenever God calls a man for a task He will first reveal Himself to such a man because He would not like to leave such person guessing about His personality, He will adequately furnish the person with enough information about His person so that he will be able to represent Him well in whatever task He had committed to his hands.

God has numerous names, so numerous that you will wonder how He alone can answer to such names with diverse meanings. The reason is that He wants us to know that He is all in all to us and that the more we know His names the more we get access to His manifold blessings which He had ordained for us from the beginning.

When you know God by a particular name, and you believe Him based on that name you are bound to receive the blessings attached to the particular name you believe. That is how it works. That is why whenever God wants to do something spectacular, something new, He will reveal a new name to His people and once they believe in that, He will be able to accomplish the work in their lives.

When He sent Moses into the land of Egypt to rescue the children of Israel who had been there for over 40 years, He told him that he should tell them that the God of their fathers Abraham, Isaac, and Jacob sent him to them and that if they should ask for His name he should tell them “I AM.” that was very strange because even Abraham, Isaac, and Jacob, who God made a covenant with from the beginning did not know Him by that name, but that is the name that God wants to use to deliver the children of Israel, hence they must know Him by that, and believe that He has come to set them free.

It was that name that worked wonders in the land of Egypt, punished them with ten plagues, and delivered the children of Israel with a strong hand, and an outstretched arm and the bondage of 400 years was broken, because God alone fought for them.
Who is God to you? Is He just a being that is vague, that you only read or hear about and does not mean anything to you at all, or are you among those who even do not believe there is a God, and that it is just an idea from some religious extremists who are trying to deceive people?

Take your time to seek God, and know Him, because whether you believe Him or not, He is coming to judge the quick and the dead, He is coming to determine your fate, and where you will spend your eternity, He has created all sorts of the avenue through which we can Know Him so that no one can give an excuse for not knowing Him adequately.

When you know God in the right way, you will find peace, joy, and prosperity, and you will live long to enjoy the fruit of your labor.