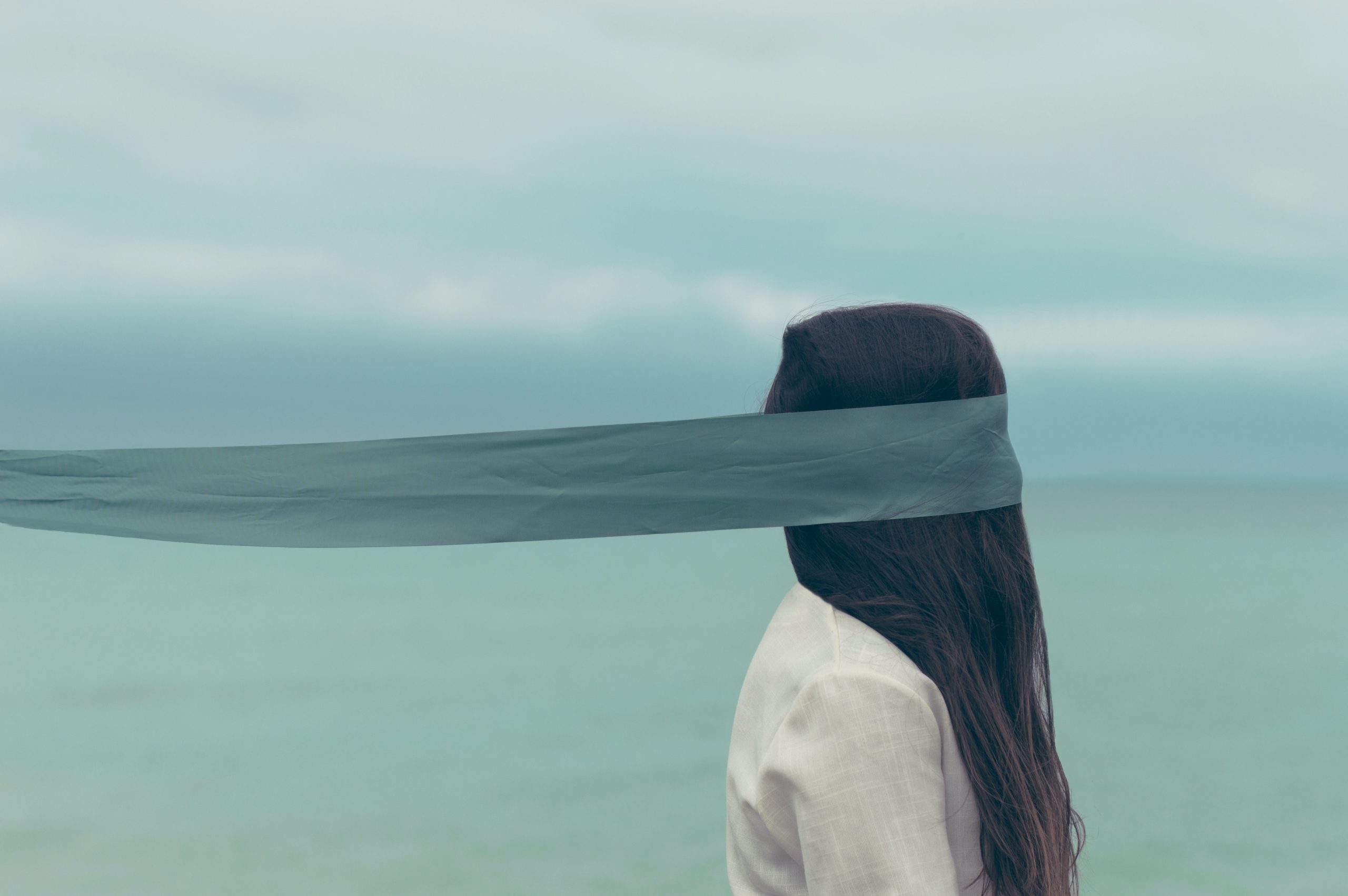 A Helen Keller quote – “The best and the most beautiful things in the world cannot be seen or even touched, they must be felt with the heart.”

From time to time, there come some people in the world who ignore even the most impossible barriers life places in front of them. Helen Keller was one of these persons. Deaf and blind since when she was only 19 months old, she was the author of several published books. 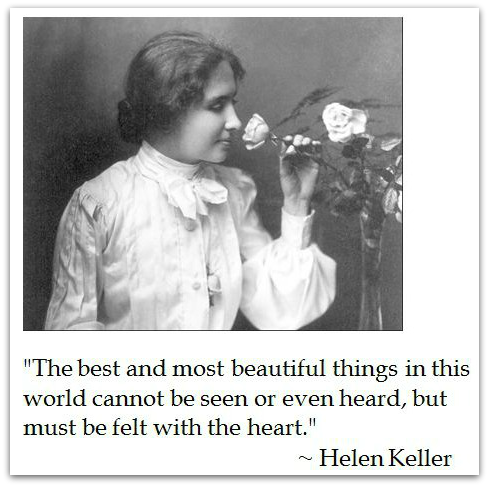 Helen Adams Keller was born on June 27, 1880, in Alabama. She was born with all her senses intact. But at 19 months, she caught either scarlet fever or meningitis; the doctors couldn’t tell for sure. This illness turned her blind and deaf. She used some signs to communicate, but only the 6-year-old daughter of the family cook understood these signs.

Her mother took Helen to Alexander Graham Bell in 1886, on the recommendation of Julian Chisolm. Bell suggested that Helen be taken to Perkin’s Institute for the blind. The school’s director asked Anne Sullivan, who was his former student and visually impaired, to help her.

At first, Helen faced difficulty when Sullivan started to teach how to spell different objects. Helen was unfamiliar with the idea of different objects having different names to identify them. She became very frustrated during these learning sessions. But it all changed one month later when Sullivan motioned the spelling for “water” in her hand while pouring cold water in her other hand. She understood the concept of different spellings for different things and asked Sullivan for the spellings of all familiar objects.

Sullivan, who became a lifelong companion of Keller, encouraged Helen’s parents to send her to Perkin’s Institute for the blind. Helen’s parents agreed and Sullivan brought Helen to Boston in 1988 and continued teaching Helen there.

The young Helen was one of the brightest students of the school and her progress was extraordinary. In fact, her school gained popularity and large donations as more and more people became inspired by her marvellous determination. When she graduated, she and Sullivan went to Wright-Humason School for the Deaf to learn lip-reading and speech.

Keller attended Radcliffe College in 1900, where Henry H. Rogers paid for her education. Keller was introduced to Rogers by Mark Twain, who was an admirer of Keller’s. She graduated from Radcliffe in 1904, becoming the first blind and deaf person to obtain a Bachelor of Arts degree.

She was quite determined to communicate normally, which was predicted to be impossible by the doctors her mother took her to before Alexander Graham Bell. She learned lip-reading with her hand and she mastered sign language, also with her hand. She could even experience music being played close by just by placing her hand on the table and feeling the vibrations. She delivered various speeches throughout her life. Sullivan taught her to speak by placing Helen’s hand on her throat and feeling the vibrations as she talked. Helen then put her hand in her own hand trying to recreate the same vibrations in her own throat.

Keller didn’t stay at home after she mastered normal communication. She went on to be an advocate for people with disabilities. She worked to help disabled people like her, and along with George Kessler, she opened the Helen Keller International organization, a research facility to improve the conditions of disabled people.

In 1936, Anne Sullivan passed away, while holding the hands of Helen Keller. Over the years, these two women developed a deep and meaningful bond, and after Keller died, her ashes were laid beside Sullivan’s.

Keller was also involved in politics, raising her voice for the working class. She was a member of the Socialist party.

She also indulged in writing and her book “The World I live In” created an impact on people when they got a glimpse of what it was like to be deaf and blind.

Throughout her whole life, she fought and defeated the impossible odds life threw at her. She proved that determination can overcome each and every handicap and barrier. To millions of disabled people, Helen Keller has been a name of inspiration and tremendous willpower and her story urged disabled people to be strong.

If you ever face a situation where everything seems impossible, remember Helen Keller. It’s an effective way to put a positive spin on any difficult situation.