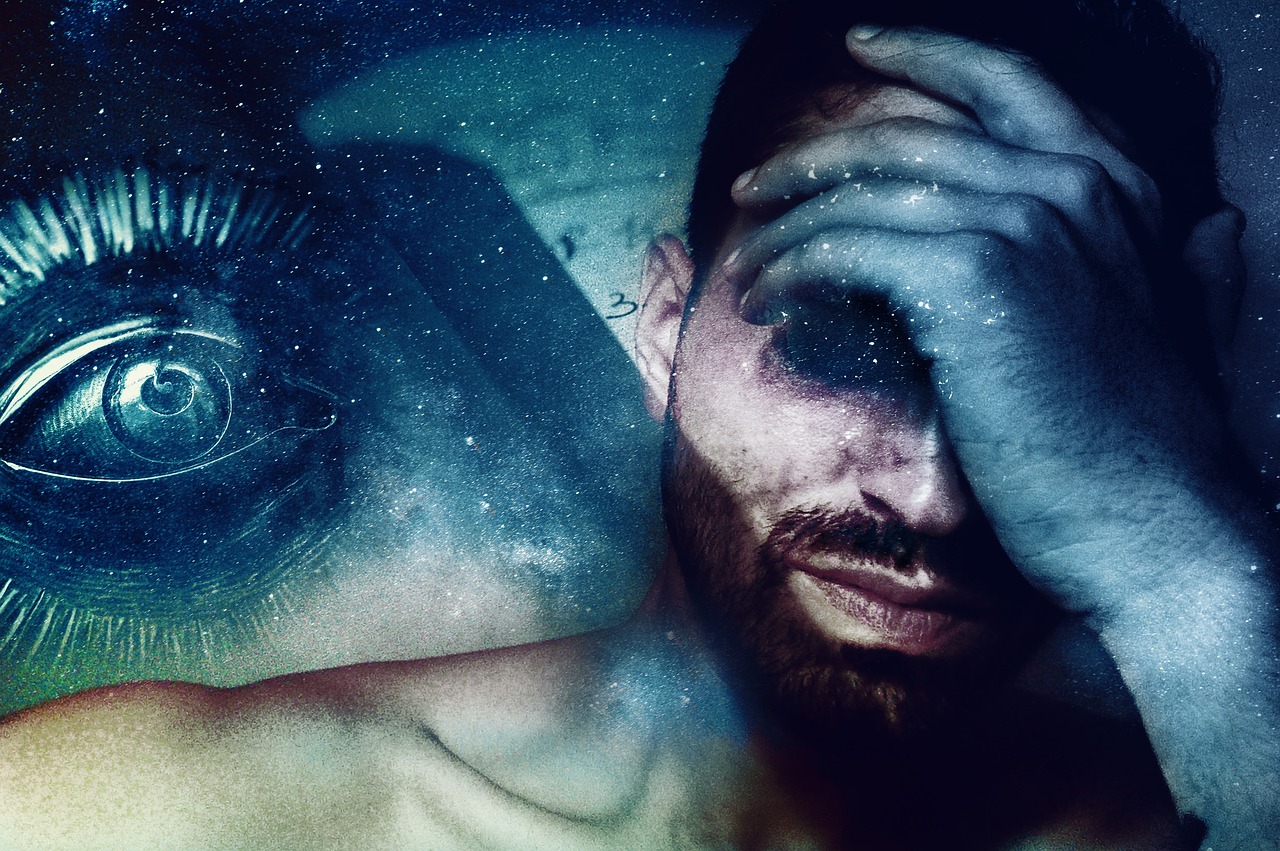 The brothers of Joseph thought that they have once and for all stopped Joseph’s dream by eradicating his presence before their eyes and silencing his mouth about his ambitious dreams of glorious position and power over them. But little did they know that the very evil that they had done to Joseph was the means that God will use in order to bring about the dream that He had given to Joseph ever since his youth. 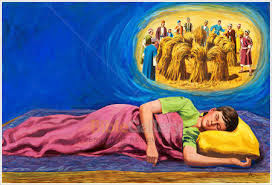 This is the very mystery of divine intervention. The Lord in His majestic and all-knowing wisdom has the ability to transform and work all things together for the good of those who love Him and are called by Him. Nonetheless, even if the Lord can immediately bring to pass what He desires for Joseph to be, but He used the “process” of time to step by step fulfill in the life of Joseph the dreams that He himself has given. This is teaching us then that even though the Lord is a powerful God by whom all things are possible, but still, He’s motivating us by the fact of who He is to do our part– our responsibility.

In the life of Joseph, we can learn three principles about how he responded to God’s sovereignty, doing all his best to live up according to the divine dream that the Lord has given him. By living accordingly to these 3 principles, he was able to master the divine truth in the dream, making himself as a worthy vessel for God’s blessing to His people.

1. THE PRESENCE OF GOD. The key to Joseph’s success in everything that he does is no other than the presence of God. The Bible says, “And the LORD was with Joseph, and he was a prosperous man …” In other words, it’s not because of Joseph’s talents and innate ability that he was able to master his dreams, bringing them into reality. Rather, it’s because of the faithful and powerful presence of the Lord which always imparts blessings to all his plans and endeavors. Therefore, the vital question that we should ponder is this: How can a man and a woman summon the presence of God to their lives? Since it is an obvious fact here that true prosperity or success is given by the presence of God, how then can we take God’s presence with us? The answer is simple: It is by faith. Hebrews 11:22 says, “By faith Joseph …” Meaning, the reason why God’s presence was with Joseph was because Joseph trusted in the Lord. Joseph had a genuine relationship with God by faith. And this relationship that he had with the Lord gave him access to God even to His favor that brings blessings (Hebrews 11:6).

2. MAN OF CHARACTER. The evidence that Joseph is endowed by God’s presence is that he is a man of godly character. In other words, he proves his relationship with God by living out according to the will of God. Joseph’s life is a very important lesson for our lives today. You and I know that we are living in an ungodly culture wherein the principles of success and prosperity in life are more pursued through crooked means. Godly character is not popular today. It is seen as a disadvantage, a weakness, and a loser’s attitude. But Joseph’s life proves to us that godliness is not a disadvantage. True! In the world, people will not recognize and applaud you for standing on godly principles. Like Joseph, they will tempt you, persecute you, accuse you, and do you harm. But be strong, the fulfillment of your dreams, divine calling, and God-given purpose is not dependent on their approval and acclamation. It depends upon the presence of God. Thus, your responsibility and battle to fight is to stand fast and strong on God’s will, living it out with all your best, knowing that you have a God who never sleeps nor slumbers but is always ready to fight for your cause.

3. GOD’S TIMING. In order for you to master your dreams– your God-given dreams, you need to understand that its materialization is not arranged by your schedule but by God’s timing. Therefore, for you to successfully achieve your dream, you need to be patient, waiting upon the Lord’s right time for its fulfillment. Like Joseph, he waited for years. Actually, considering the difficulty of his situation, he would have thought that all hope of freedom from slavery was long gone already. But God is not bound by difficult situations. He is not hindered nor affected by our human impossibilities and desperation. On the contrary, He is the God who can orchestrate all things, good or bad, best and worst for the good of those who trust Him. If you’ll read Genesis 40, you’ll see how the Lord had easily freed Joseph out of the prison and brought him before the very presence of the king with a great privilege prepared for him by the God of his dreams. And it’s just a matter of time before this slave young man in Egypt will become the renowned Prime Minister of that land, the Savior and Hero of that nation, and Provider for his own people– Israel.