Why God’s Anointing Is Required

Why you Need God’s Anointing

God desires us to stay in success as well as magnificent blessings at all times, and He is ready to have this done without considering what it will cost Him. This is one of the reasons why He made Adam and Eve to have dominion over all the creatures of his hands, He did this to make sure that nothing will be able to have power or control over them.

God’s purpose for our lives has not changed since He created us, even after Adam and also Eve sinned against Him and He drove them from the Garden of Eden. God still wants them to live as the controller of the earth.

One thing that God had done to ensure and maintain the superiority of man over all other creatures is to make His anointing available to him. The anointing of God is the power of God in man, such power is given to enable him to do extraordinary things in order to fulfill some of the tasks that God will often use man to fulfill.

Take Samson for example, he was among the Judges in the Old Testimony.  He was quite a different individual when compared with all other judges that ruled in the land. He was kind of a one-man army that could defy and destroy the whole army of another nation. He was so powerful that He could kill a full-grown lion with his bare hands, he could uproot the gate of a whole city and take it up a hill where they will not find it easy to bring it down. 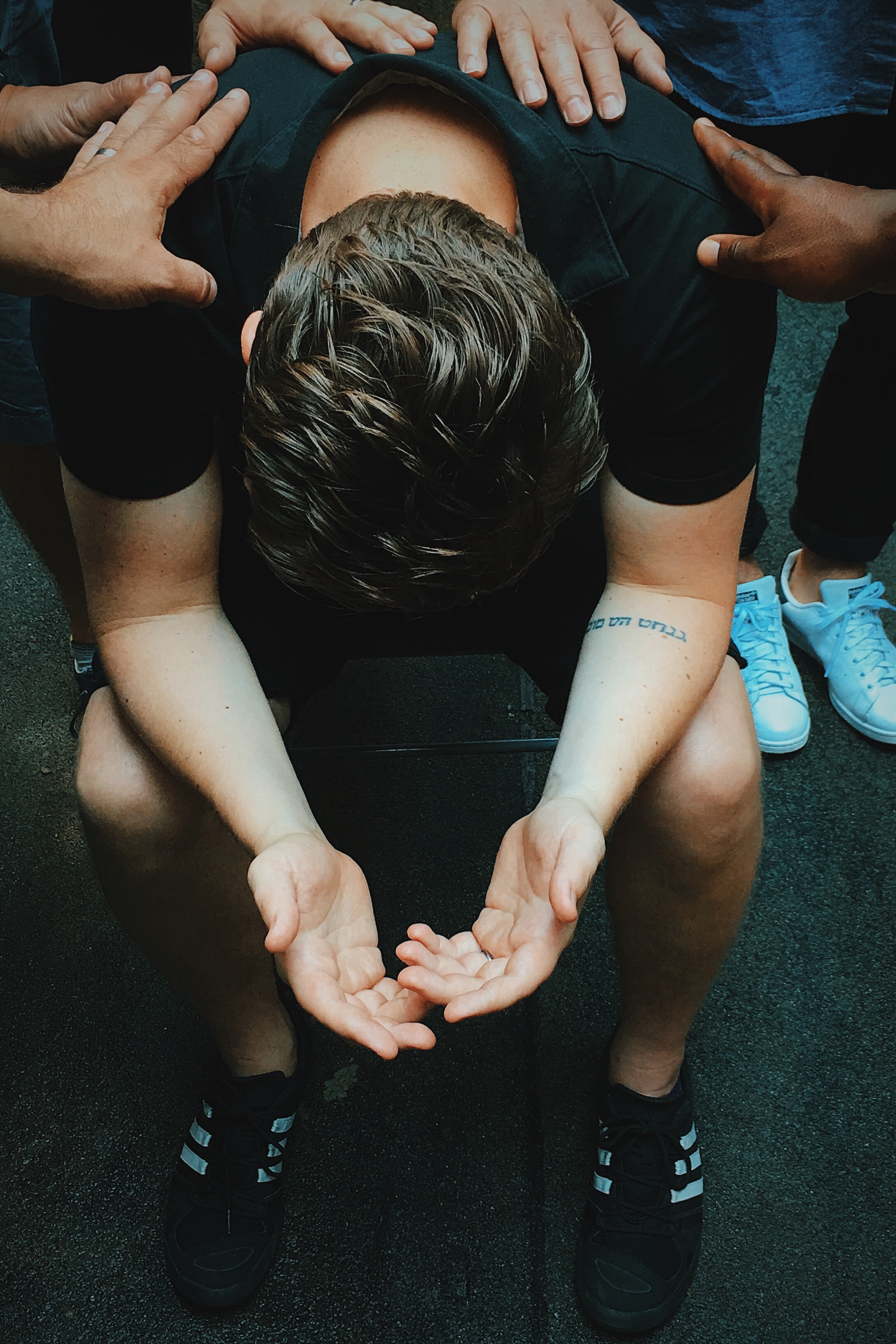 He was able to do these great things because the anointing of God was upon Samson. For the whole Twenty Years that he reigned as Judge, no adversary nation of Israel dared to wage war against them simply because, they would have Samson to contend with.

Another great example from the bible is King David. He was only a boy when God put him under the spotlight and decided to bless him as King over Israel. He was not very different from any other boy of his age until he was anointed by the Prophet Samuel. After the anointing, he was an entirely different person. Under the power of God’s anointing, he was able to kill a lion and a bear to protect the flock that he was looking after.

Remember the story of David and Goliath? The Philistines were taunting the Israelites day after day with Goliath (the giant) and nobody had the courage to challenge him.  All the warriors of Israel, including King Saul, were afraid of Goliath’s stature.

When David reached the battle and saw what was going on, he rose to the challenge. He was so brave through God’s anointing that he refused the safety armor that was offered to him when he went into battle with Goliath. Armed with only his sling and a few smooth stones which normally could not kill a normal person let alone a giant, he met Goliath head-on and was victorious.

God’s anointing allowed both Samson and David to do the seemingly impossible as a way to show us what’s possible when we allow God to work through us. God did the same in the life of His Prophets, Judges, and Kings to make them perform the functions He assigned to them.

In the Old Testimony God only permitted the Holy Ghost to come upon individuals when He anointed them to perform a certain job. His anointing would come upon them, empower them for the task, and then leave after the job is done. However, in the New Testament, things were a little different. By God’s design, the Holy Spirit will not only come upon people, but He will dwell in them and live with them too. Christians these days are to be carriers of the Holy Spirit as well as the anointing of God anywhere they go.

Jesus promised His disciples when He was going that they will receive power after the Holy Ghost might have come upon them, and with that, they will be able to witness for Him. That power Jesus was talking about is the anointing.

Going further we see that the Holy Ghost actually came down on the day of Pentecost, and all the disciples present got baptized by fire, fully charged to carry out the tasks God gave them. They performed various miracles, signs, and wonders, in a record that we know as the Acts of the Apostles today.

There are many in Christendom who believe that what the Apostles experienced in the bible ended with them and that such is not possible in our time, how wrong can they be? God will give the gift of the Holy Spirit to anyone who asks, and just as Jesus sent them to go into the world and make disciples of all nations, the same way He had sent us forth, why should He give us lesser power to operate with?