Food For The Soul – The Temptation of Jesus Christ 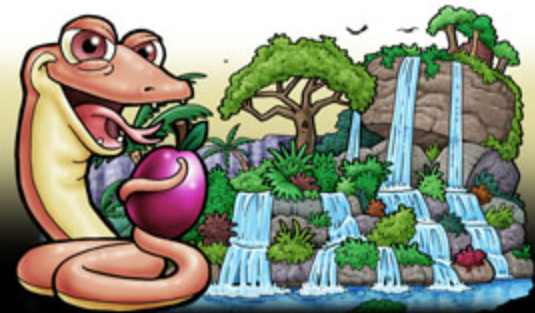 Jesus Is Tested in the Wilderness – Matthew 4:1-11

When the Lord Jesus was tempted by the Devil in the wilderness for 40 days and nights, part of the major temptations that Satan used against Him was;

“The tempter came and said to him, “If you are the Son of God, command these stones to become loaves of bread.” But he answered, “It is written, “‘Man shall not live by bread alone, but by every word that comes from the mouth of God.'” (Matthew 4:3-4)

You can see here how the Lord Jesus placed life’s priority on the “soul” than the “body.” Of course, this does not mean that He’s disregarding the body, but He’s just simply telling us that in the sight of God, our existence and reason for living are not based on material and physical aspects. Of course, they’re important, but in matters of priority and eternal perspective, the condition of the soul is the most important. Therefore, by process of comparison, we should place a high value on the condition of our soul for it is the life of the body and a sacred part of our person and being that determines our eternal destiny.

This is actually the very life principle that the Lord so desired the Israelites would have learned in Exodus chapter 16.  That’s because after all the wondrous things that God has done in the midst of them, even dividing the sea before their very eyes, just for them to have a safe path and a dry ground to walk through away from their enemies, still they have the guts to doubt God, to question His power and care. You see, that scenario teaches us that not because you’ve seen a miracle, then it will make you draw closer to God. No, my friend, because except you approach God on the basis of faith, you’ll never ever have a true love for Him. In the case of the Israelites, they were like spoiled brats who viewed God as a father whom they can force to give their wants. Consequently, because of their serious misconception of God, the radical and remarkable works of God had easily faded away from the memory of their hearts and minds.

The reason is: They have based their faith in God upon the material condition and physical sensation. In other words, they just only believe and like God when they see lots of miracles around them, especially when their tummies are full. But just a few days later after they consumed all their food supplies from Egypt, their mouths became quick to murmur on the Lord as if He who easily divided the Red Sea, doesn’t have a way to satisfy their hunger. Read carefully their grumbling complaint to Moses in Exodus 16:3. It says here,

And the people of Israel said to them, “Would that we had died by the hand of the LORD in the land of Egypt when we sat by the meat pots and ate bread to the full, for you have brought us out into this wilderness to kill this whole assembly with hunger.”

Did you see that? Hunger made them lose their temper and faith in God. Even though they have a big and true God, their view of Him was according to what they felt in their tummy. It seems they’re saying to God, “If the Lord will constantly keep our tummies satisfied if our wallets are full, and the environment is good, then He is the true God, powerful and good.” My friend, that’s how they viewed God. And if you’re looking for a God that is similar to theirs, my friend I tell you, you’ll never ever find the true God, but an idol shaped by your wants. 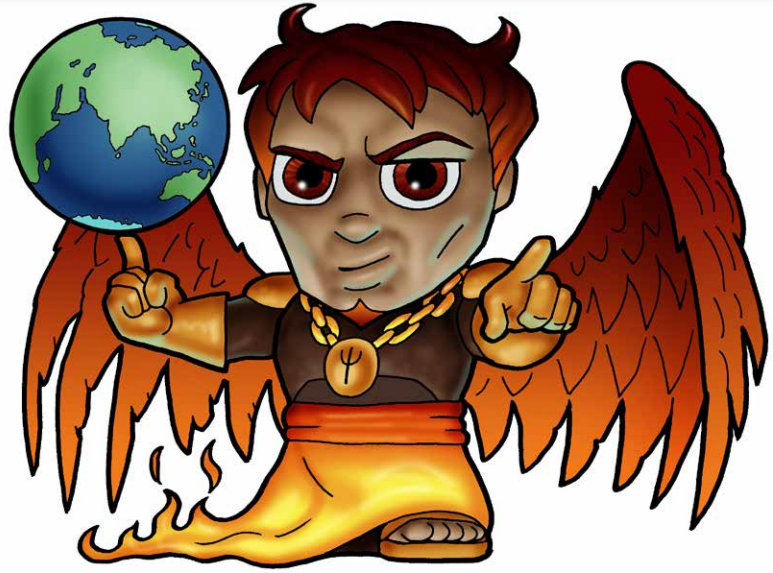 Now, the question is: What’s the problem? Why in spite of God’s tremendous works amidst them, yet they still had a face to doubt God? Friend, the answer is simple, and that is, their soul is not satisfied with God. It’s not filled with the wonder of His value and of His truths. What I mean is: Their hearts were not penetrated by the word of God, because they established walls of doubts and rebellion against God produced and driven by their misconceptions of divine character and will. They’ve completely valued the material and physical and put God under these aspects and their terms.

And of course, they did this, because their hearts and minds were not filled with the truth of God’s words as the food of their souls. As a result, they became, fleshy, worldly, and selfish.

My friend, it is so crucial that you approach God with faith. Faith is the builder and sweetener of a relationship with God. Without faith, you cannot please God (Hebrews 11:6). And again, for you to have “true faith,” your heart needs to be filled with God’s word. Why? That’s because it is God’s word that gives you true faith (Romans 10:7). In and of yourself, you don’t have the capacity to trust God. You need to be strengthened by God’s word before you can respond to Him with faith. Just like what happened to Moses.  The reason why he had hope in every problematic situation was that his heart, mind, and ears were all attuned to God. If Moses’ heart wasn’t sustained by God’s word, certainly, he’ll be also one of those who murmured against God. Thus, we need to constantly soak our hearts in the Word, the Bible. The Bible is God’s provision for the nourishment and strength of our souls. It is important that we give personal and private time and place for it every day. Every page and word it has contains God’s voice for your soul. It enlightens you about who God is and what He can do for and through you in every situation, that is if you will just believe Him with all your heart.